We deliver up-to-date, breaking crypto news about the latest Bitcoin, Ethereum, Blockchain, NFTs, and Altcoin trends and happenings you can follow us 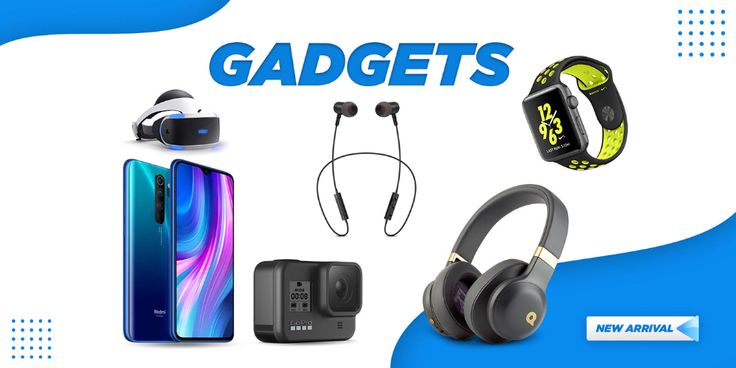 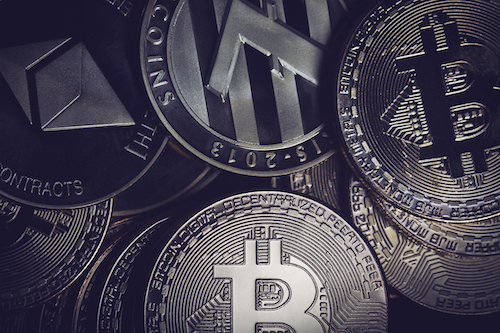